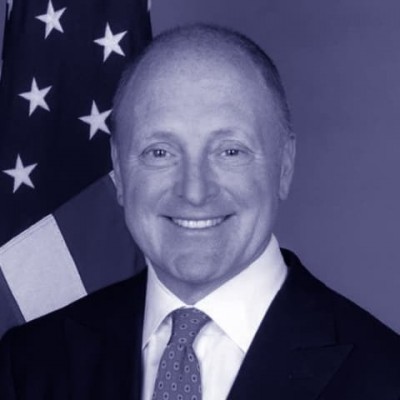 Ambassador Bruce Heyman is the co-founder of Uncharted, a new venture engaging in creative philanthropy, impact investments, and political activism. Most recently, he served as the United States Ambassador to Canada under President Barack Obama from 2014 until 2017. He continues his work strengthening the relationship between Canada and the United States by serving as a strategic advisor to Canada 2020, a Canadian progressive think-tank based in Ottawa.