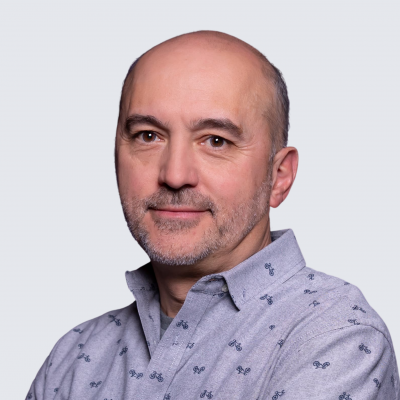 From successful entrepreneur to investor and mentor in the startup community, Mike gets involved where it counts and where he can bring value.

As an entrepreneur, Mike was founding CEO at Beltron Technologies from 1984 to 2000 and founding Executive Chair at iBwave Solutions from 2003 to 2015. As an angel investor and mentor, Mike has been involved in over 60 startups across Canada in the last 15 years. As a fund manager, Mike co-founded 500 Startups Canada in 2015 and co-founded Panache Ventures in 2018.

Nurturing entrepreneurship is his lifelong passion!