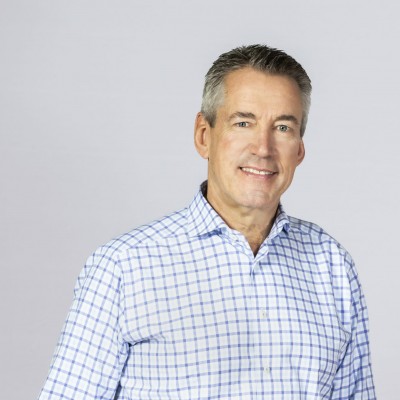 Pierre comes to Diagram with over 30 years of experience in the software and technology industries, both as an operator and as a venture capitalist. His motto is, “Make a difference, and play to win”.

Pierre’s latest venture, nGUVU, was acquired by Genesys in March 2020. Prior to founding nGUVU, Pierre was the Executive Chairman of Planora (acquired by JDA Software), and Managing Partner at JLA Ventures (now Relay Ventures). He also held leadership roles in Europe and in North America with Descartes Systems Group, Treasury Services (acquired by Oracle) and Dun & Bradstreet Software. Pierre holds a bachelor’s degree from HEC Montreal.

He also sponsors a scholarship program at HEC Montreal, is a mentor to several entrepreneurs and an active angel investor.