The Best Co-Founder a Team Could Want 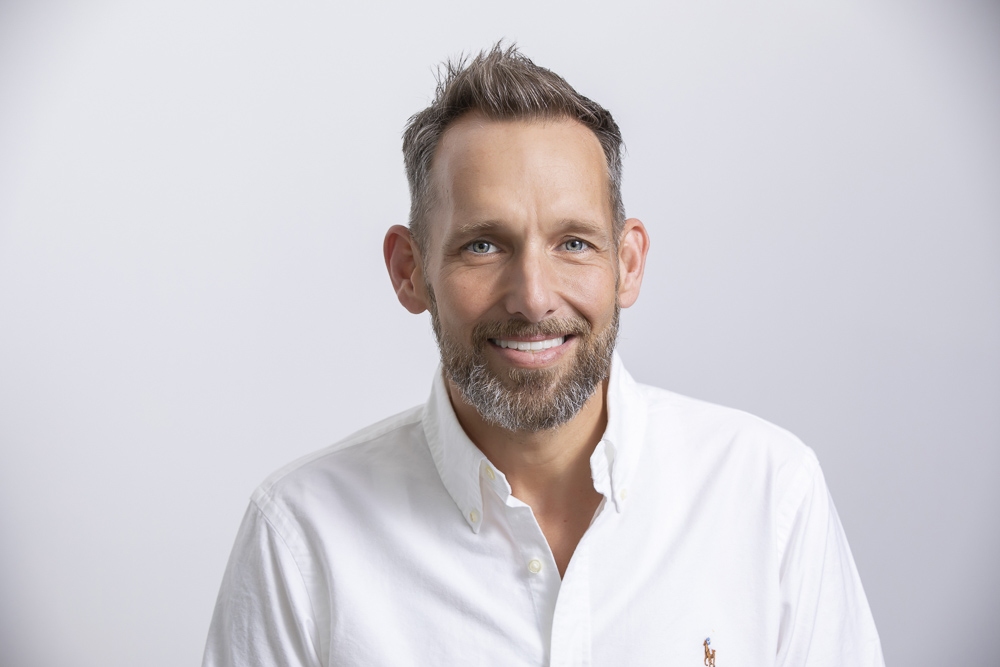 I was sitting in the new offices of the two-month-old Smooch Technologies, on the 12th floor of a converted schmatta building in Mile-End, one of Montreal’s newer start-up neighborhoods, wondering how I had got myself back into the driver’s seat of pre-revenue startup, burning cash with no product-market-fit in sight, when I first heard Francois’ pitch for his new project.

Francois explained his novel approach to investing in start-ups: focus on attracting successful and experienced founders, provide them with world-class vetted business ideas, give them access to the network of Paul Desmarais III and to the broader Portag3 ecosystem, and provide them with the capital needed to get to product market fit on attractive terms. It struck me how different it was from the models I had seen, and participated in, throughout my career.

Different from the traditional Seed VC approach, where incredibly high failure rates require firms to make dozens and dozens of small bets in order to profit from the few that succeed, making it impossible to devote the time needed to really understand those businesses, much less invest the time needed to help them succeed. And different from the various flavours of foundries and incubators out there that attract young enthusiastic talent, and try to make up for the high failure rate by holding on to the bulk of the equity. Diagram really seemed to have a novel thesis.

If you could attract great founders, first by giving them the bulk of the equity, then by providing world-class support in those difficult first 12-24 months as they find product-market fit, you could not only increase your success rate, but also deliver spectacular returns to investors and founders alike. This novel approach combined with a truly founder first business model made the decision to invest easy. I signed the paperwork, wrote a check, and promptly got back to my own pre-product-market-fit pain.

For as long as I can remember, I’ve been drawn to entrepreneurship and business. From swapping Alberta Stock Exchange resource penny stock tips around the family dinner table with siblings to selling polished rock jewelry to classmates for their lunch money in grade-school, entrepreneurship has been a constant in my life.

Starting in college, where I started a small design firm to help pay for tuition and living expenses, until my most recent business, a B2B messaging software company called Smooch that was recently acquired by Zendesk, a leading global CRM company, my career has been marked by incredibly exciting wins and exits, along with equally challenging reversals and crises.

I moved to Montreal in 1994 after college and co-founded an early dial-up ISP called TotalNet that, in less than 3 years, we grew to be the 3rd largest in Canada before successfully exiting just as the Telcos rose to dominance. Then I co-founded Zero-Knowledge Systems – a controversial privacy software company that raised a then unheard of $100M during the Dot.com craze of the late 90’s, only to slam on the brakes and rapidly restructure as the bubble burst and investment dollars dried up. Out of the ashes of that business, I built a bootstrapped consumer security business called Radialpoint that enjoyed 5 years of roaring success and profitability, enabling us to borrow enough against the business to buy out all our investors a year before selling a minority position to a private equity firm and creating a massive liquidity event, just 9 days before the financial crisis hit. Then after ‘taking a break’ and trying to build a different kind of early-stage investment fund in the food-tech space called edo Capital, I was able to Co-Found the messaging company Smooch. Born as a spin-out from the faltering Radialpoint, it was recently sold to Zendesk — one of my largest exits yet. Change and a rollercoaster of ups and downs seem to be the only constant in my 20-year career as an entrepreneur.

Each success, and even more so, each challenge, has provided a plethora of learning and growth opportunities for me and the amazing team of people I have had the privilege of working with. It’s also impossible not to see the role that luck and timing, both good and bad, has played in my career. It has always been the lessons and experience gained in previous chapters, along with talented teams of people around me, that enabled us to take advantage of the good luck and the timing in our favour and allowed us to survive when bad luck struck and the timing worked against us.

In my last business, Smooch, timing definitely worked in my favour when, after spending 2 years as CEO finding product-market fit and seeing our revenue start to grow, my longtime partner Warren became free from his previous engagement and was able to take over as CEO. This allowed me to focus full time on my most amazing start-up yet, the birth and first year of my first child.

In March of this year, after spending much of the previous one in my new role as a dad, I sat down with Francois for the first time in almost 3 years to hear about his progress and the second Diagram Ventures fund he was raising. He gave me a tour of the offices, which were packed with well over 125 staff of several Diagram companies, spread over 10K feet on multiple floors; it was hard to believe that only 3 years prior, Diagram was nothing but an idea and a pitch deck. In that short time, they had closed the first fund, created 5 exciting companies, 400 jobs, and more than $100 million in enterprise value, and were almost done raising a second fund.

It was thrilling to see Francois’ thesis and business model working, each team being led by stellar entrepreneurs with track records. That those companies, led by great founders, had been able to leverage the ecosystem and services at Diagram to speed their progress, while not a surprise, was incredibly exciting. They had early proof that their unique approach to early-stage investing was working,

As Francois talked about the next chapter, he described his vision of continuing to invest in making Diagram the best co-founder a team could have. By helping founders reach product market fit faster, get their first customers on board, recruit the best talent out there and speed the path to future financing, they would continue to attract great founding teams and be able to create more success stories.

By that point, Dan Robichaud had joined as a Partner and was attracting founders and helping teams across the portfolio. Dan’s hard-won experience in countless financings, his 5 exits, and more than 50 angel investments are likely one of the most valuable things that Diagram can offer a team of founders.

When Francois suggested joining him and Dan as they built Diagram into the most attractive place for an experienced entrepreneur to start a business, he couldn’t have known that I was weeks away from closing the sale of Smooch to Zendesk. While we weren’t looking for an exit, Zendesk, an early customer of Smooch, had decided that we were crucial to their vision of building an open, conversationally focused CRM platform. This overlapped with Smooch’s vision completely, and they made us an offer that was too good to pass up. Beyond the success for shareholders, it was incredibly exciting for the team and the community as Zendesk plans to ramp up the development of that platform here in Montreal.

With the sale of Smooch behind me, and after having the chance to meet all of the founders at Diagram companies, I couldn’t be more excited to start working with Francois, Dan, Paul III and the rest of their amazing team.

Above all, I am incredibly excited to leverage my decades of hard-earned experience to help make Diagram the best co-founder a team could want.