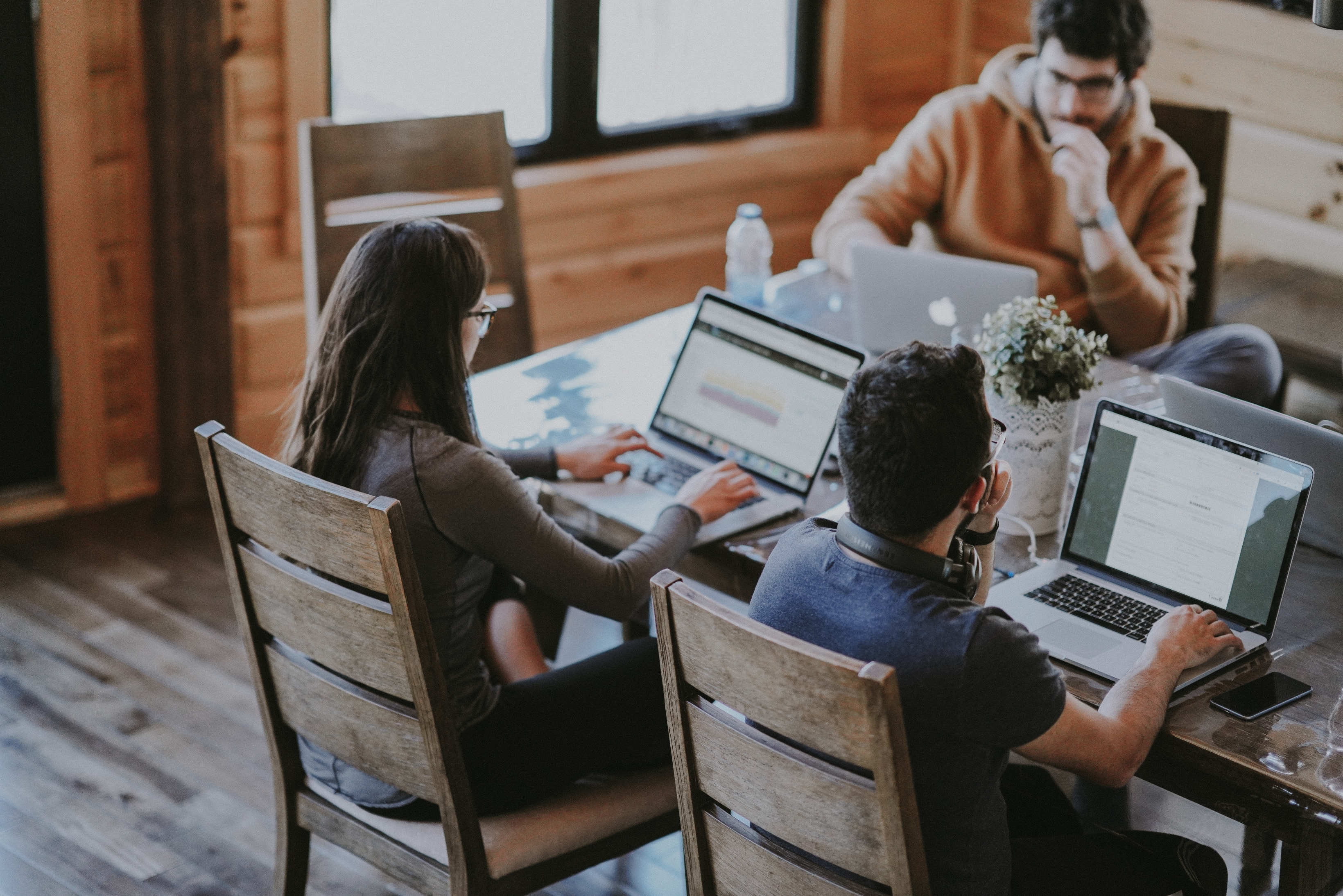 To bolster its venture creation team, Diagram is bringing on Dan Robichaud as Managing Partner and Marc-Antoine Ross as Chief Innovation Officer.

Dan Robichaud is a serial entrepreneur whose last company PasswordBox was acquired by Intel in 2014. “As an entrepreneur who has had four exits, I wish there had been a platform like Diagram to support me as I launched and scaled my businesses,” said Robichaud. “Diagram’s model is one-of-a-kind and is structured to be extremely entrepreneur friendly by giving them the right infrastructure, support, ownership and capital to succeed. This is what led to me joining their team to work with the best entrepreneurs out there and build giant Canadian companies that will have a global impact.”

Diagram’s focus has shifted towards building its next set of companies, doubling down on its unique strategy of concentrated investments, hands-on approach to venture creation, and privileged support from Portag3 Ventures LP and a group of over 50 angel investors.

“It’s an honour to have Dan and Marc-Antoine joining us at Diagram. Their passion for building great products, combined with their focus on fast, data-driven iteration will be invaluable as we build our next wave of ventures,” said Francois Lafortune, Founder and CEO of Diagram.

“The early success of Diagram and its first two companies, Collage and Dialogue, is clear evidence that their team of builders and operators are onto something. I’m confident their unique approach to building companies will result in the creation of the next global leaders based in Canada,” said Paul Desmarais III, Executive Chairman of Portag3 Ventures LP and Senior Vice President at Power Financial Corporation.

Angela Strange, Partner at Andreessen Horowitz (A16Z)
Angela is a Partner at Andreessen Horowitz, a top-tier venture capital fund based in California. She is also co-chair of C100, a non-profit that bridges Canadian entrepreneurs with Silicon Valley’s most influential expat technology entrepreneurs, executives, and investors to help Canadian companies win on the global stage. She also serves on Canadian Finance Minister Morneau’s Economic Growth Council. Angela came to A16Z from Google, where as a Product Manager she launched and grew Chrome for Android and Chrome for iOS into one of Google’s most successful mobile products.

Dax Dasilva, Founder & CEO of Lightspeed
Dax Dasilva is the creative mind behind Lightspeed’s suite of retail, hospitality and eCommerce tools. Founded in 2005, Lightspeed develops a cloud-based commerce platform used by over 45,000 customers worldwide to run better businesses and process over $15 billion in transactions annually. In 2015, Dax also founded Never Apart, a cultural non-profit determined to bring about positive social change and unity through original programming with global reach and impact.

Mike Cegelski, Managing Partner at Panache Ventures
Mike Cegelski is a Managing Partner at Panache Ventures. As an serial entrepreneur, angel investor, and mentor, Mike gets involved where it counts and where he can bring value. As an entrepreneur: Beltron from 1984 to 2000 and iBwave from 2003 to 2015. As an investor and mentor: over 30 companies in the past 10 years. Mike is visibly involved in the angel investing community through Anges Quebec and many other initiatives. He was named NACO’s 2015 Angel of the Year. Mike earned a B.Sc in Mathematics and Computer Science from University of Sherbrooke in 1982.

Pascal Pilon, CEO of LANDR
Pascal Pilon combines 20 years of experience as an entrepreneur in technology, during which he founded and led companies that grew rapidly to establish themselves as market leaders by introducing innovative products and bringing together dynamic and ambitious teams. Over the years, he raised over $60M in equity and debt, has established partnerships with the major players in B&B and consumer markets and completed M&As of companies. He is the recipient of several awards, including Deloitte Fast 50 (five times) and Entrepreneur of the Year Ernst & Young.

Paul Sabourin, Chairman & Chief Investment Officer of Polar Asset Management Partners
Paul co-founded Polar Asset Management Partners in 1991 and currently acts as Chief Investment where he sets investment strategy and oversees the investment management team. Paul started his investment career at Burns Fry Ltd. in 1982, ultimately managing the institutional equity trading group. Paul is a member of both the Advisory Board and Entrepreneurship Council of the Ivey Business School and a board member of the Trillium Health Partners Foundation.

Robert Frances, Founder, Chairman and CEO of the PEAK Financial Group
Robert Frances is the Founder, Chairman and CEO of PEAK Financial Group Inc. headquartered in Montreal. The firm was listed by Profit 100 as Canada’s fastest growing company for six consecutive years. He has served on several boards and steering committees (MFDA, IDA, CAFP) and was Chairman of the Board of the Investment Funds Institute of Canada (IFIC), as well as of the John Molson School of Business (Concordia University) Advisory Board. Robert is recipient of the Entrepreneur of the Year Award and Canada’s Top 40 Under 40 Award. Robert holds a B.Comm, an MBA from Concordia University, and various financial planning and professional designations.

About Diagram
Diagram is a launchpad for the most exciting ventures in insurance, financial services and healthcare. By making much deeper commitments of resources and energy, focused on a smaller number of companies, Diagram gives brilliant Canadian ideas a platform to become global players. Key investors include Portag3 Ventures LP, a corporate partnership exclusively sponsored by Power Financial Corporation, IGM Financial Inc. and Great-West Lifeco Inc., and a group of more than 50 individual investors who provide Diagram’s projects with an unmatched wealth of perspective, mentorship and connections. For more information, please visit diagram.ca.